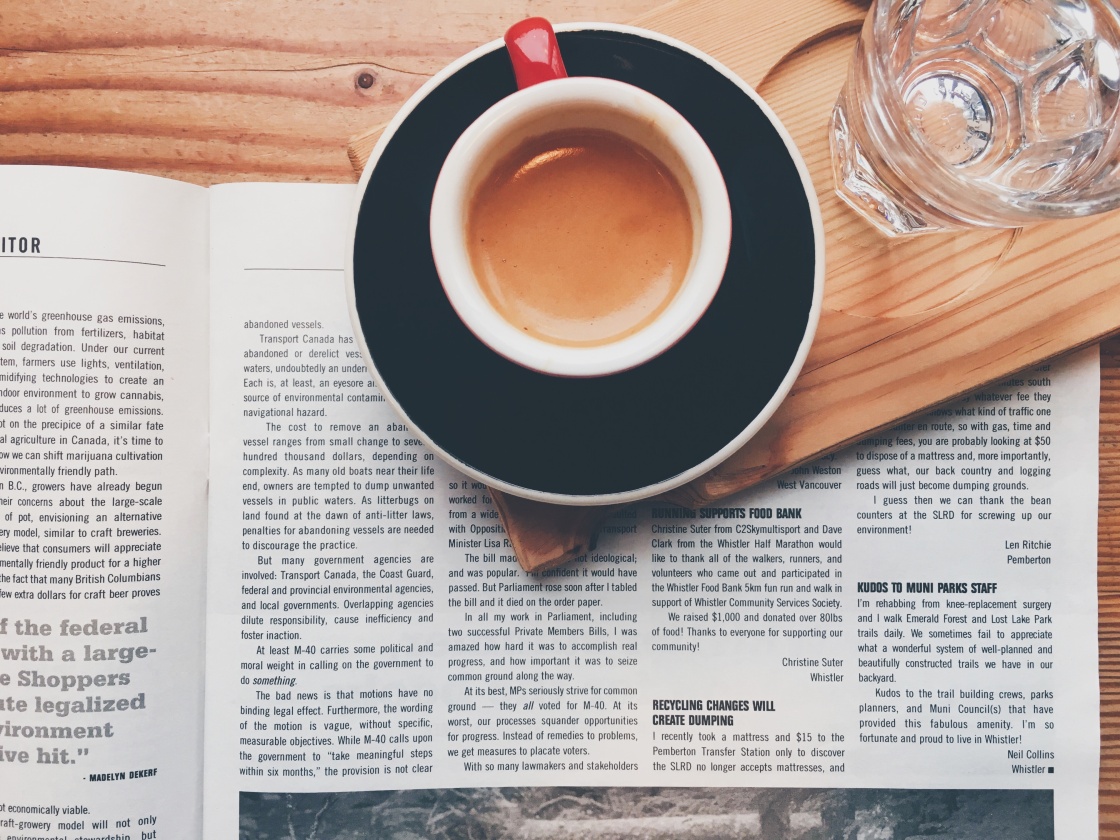 I got a new book “Write The Poem” which is actually just a journal with a new prompt on each page to encourage you to write more poetry. In keeping with my Many-Monkeys, Many-Keyboards theory of writing (that in order to write something good you have to write a lot of nonsense as practice), I’ve been trying to churn out as much mediocre poetry as possible in an effort to produce something with some actual impact.

I might have gotten some emotional impact, because my mother called me this morning and said that she read my recent poem “First Date” and was worried about my marriage. I assured her that, in fact, my marriage was fine and the poem was merely in response to a writing prompt that annoyed me. Write The Poem suggests a lot of topics for exploration, some of which are incredibly cliché. Aside from copying the poetry that I write in it, I’m also using it as a place to keep little thoughts about those topics as I develop a theme and decide where I’m taking it. I find I’m quite contrary when I’m given a prompt that I think is demanding my positive outlook on the world, so, in those cases, I find myself coming up with some sort of twisted way to interpret the prompt. In this case, the prompt was “First Love” and I decided that my best option would be to twist it around and write something about first love, lost.

It reminds me of a story I heard about Battlestar Galactica. Once, allegedly, writer/producer Ron Moore was asked to write a “birthday” episode, one in which a character celebrates some kind of major landmark or milestone. These are pretty standard episodes in television writing and they’re typically “feel-good” storylines. Ron Moore, stuck in the middle of an epic space opera that was then deeply engaged in forcing America to confront its own relationship to terrorism, didn’t have time for that. So instead, he opened an episode with a space pilot making his 1,000th deck landing, as a communication drone comes loose on the flight deck, igniting and resulting in an explosion that kills twelve people. The characters spend the rest of the episode confronting their own losses as they deal with a new wave of grief. I think about this when I’m confronted with a writing prompt that feels wrong for me, as the “First Love” prompt felt. Where can I take this prompt that feels more authentic to me? Where can I take this story that I won’t look back on and roll my eyes?

There’s an ACT passage that I work through regularly with students written by memoirist Vivian Gornick. In it, she describes the reaction of readers to her depiction of her mother. They are enchanted by the woman in the book, but fail to realize that the woman in the book isn’t the same as Gornick’s actual mother. In the passage, Gornick talks about how life is merely the raw material that the memoirist uses to create a story. I suspect poetry is much the same for me. I use my real life experiences, but poems rarely give much more than a glimpse into how I felt at one point in time. That might be recent but is more likely far in my past. “First Date” did, in fact, continue my recent theme of memoir through poetry. I just happened to be writing about a previous relationship that ended over a decade ago, about those first few moments of love and happiness and how fleeting they proved to be. (In fact, several of my recent poems have been more like love letters to my relationship with my husband. Pescadero 2013 recalls the day we became engaged, and Venice 2014 revisits the moment we found out we’d be parents.)

The whole affair has me laughing a bit, because – and I think my family and friends would attest to this – I’m never one to remain silent if something is bothering me. I have the worst poker face in the world, and I like to process the way I’m feeling by talking about it, perhaps more than others would like. So it seems unlikely that something as momentous as the unraveling of my marriage might have escaped anyone’s notice. I’d likely be telling people in the grocery store line about it. Then, I might write poetry about it – in a decade or two.